"You know," said Ponder, as the coach jolted along a canyon, "this reminds me of that famous logical puzzle."

"What logical puzzle?" said the Archchancellor.

"Well," said Ponder, gratified at the attention, "it appears that there was this man, right, who had to choose between going through two doors, apparently, and the guard on one door always told the truth and the guard on the other door always told a lie, and the thing was, behind one door was certain death, and behind the other door was freedom, and he didn't know which guard was which, and he could only ask them one question and so: what did he ask?"

"Hang on," said Casanunda, "I think I've worked it out. One question, right?"

"And he can ask either guard?" 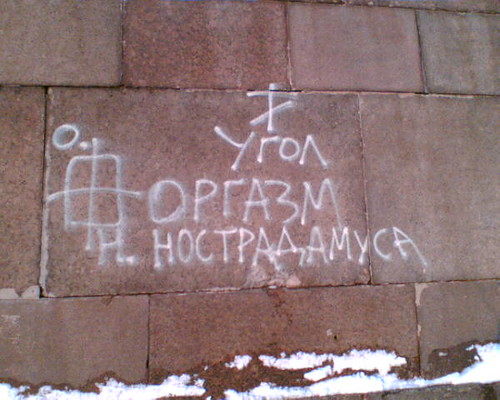 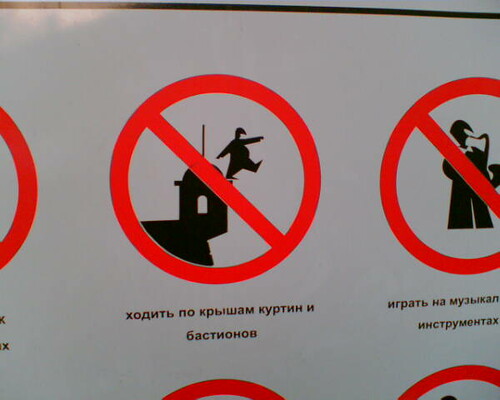